My natural hair color is dark brown I think. It used to be almost blonde as a child. Every year I spend on this planet, it grows darker. After my pregnancy with Pink Ninja, my hair turned almost black. I really have no idea, what the true color of my hair is any longer. Although, my roots are screaming "we are darker than whatever color you are trying to color us.

My hair is also naturally wavy, fine, and thin. Which is great if I am planning on going into some 1980's tribute band. 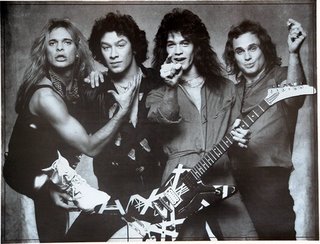 I woke up this morning looking like David Lee Roth, and Bananarama spent the night together. 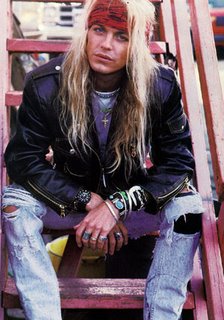 When the flat iron trend showed up, I about died. My hair is thin and fine and if I flatten it. It is cute for about 5 hours, and then I look like a drowning rat. The 5 hairs on my head. Well they look like 5 hairs. 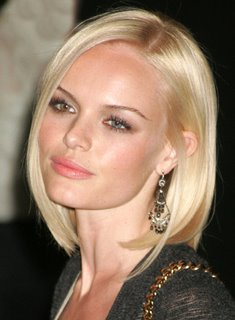 My hair will never be blonde, or straight, so why have I spent so much time and money trying to accompliosh some sort of hair nirvana.

I keep reading the new trend is BIG....Bardot had great hair. 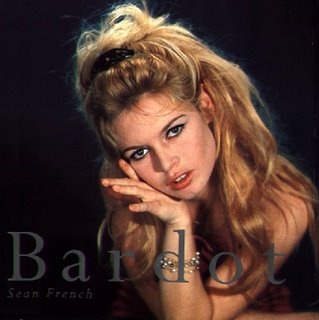 but hell, even Bardot was naturally a brunette. 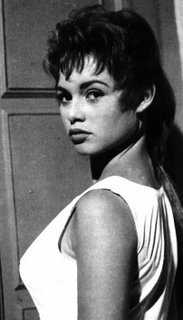 One of the most famous redheads was actually a brunette 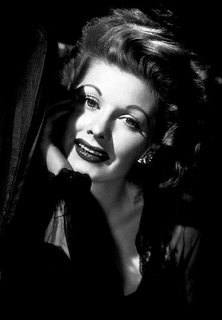 Even Marilyn Monroe, probably the most famous blonde of our time was a true brunette. 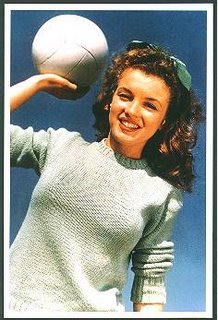 Various myths exist to explaining the terrifying aspect of Medusa. The most famous and widely know is the one related to Athena. "She had once been a maiden whose hair was her chief glory, but as she dared to vie in beauty with Minerva, the goddess deprived her of her charms and changed her ringlets into hissing serpents. She became a monster of so frightful an aspect that no living thing could behold her without being turned into stone"

"Every lock of her golden hair had been changed into a venomous snake. Her eyes, that had once been the cradles of love, were turned into love's stony tombs. Her rosy cheeks were now of Death's own livid hue. Her smile, which drew the hearts of lovers from their bosoms, had become a hideous thing. A grinning mask looked on the world, and to the world her gaping mouth and protruding tongue meant a horror before which the world stood terrified, dumb"

The transformation was to be a punishment for Medusa's crime of hubri (excessive pride) against a god, according to some myths. 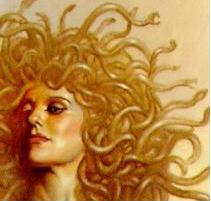 So, I guess I m off to tame these limp locks into snakes of one sort or another. Even if it means they are strangled with some sort of clip.
Posted by Rachelle Jones at 8:11 AM