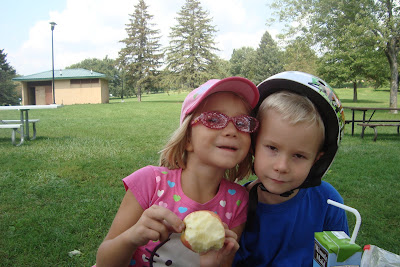 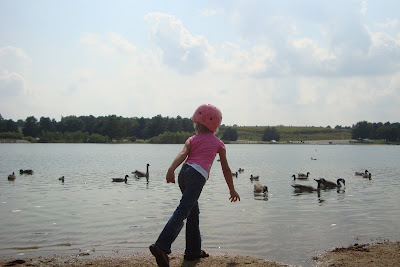 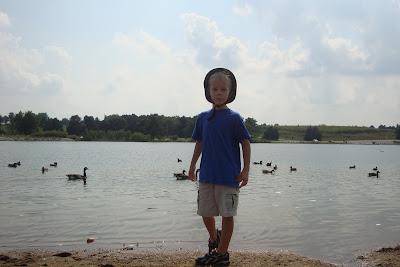 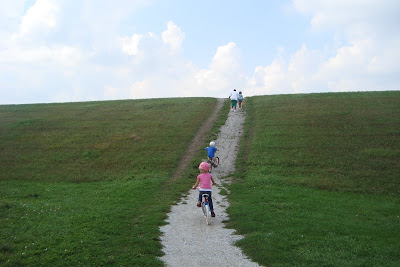 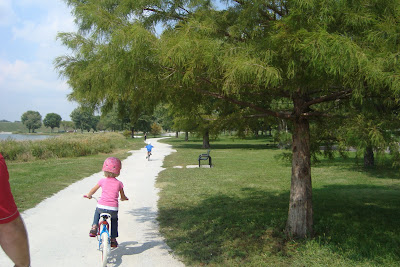 Since I am back at work now, and since DH had one day off in 6 weeks, Labor Day came at a good time.

Friday, we went for a long walk around the lake, and took the Collective. They had fun. More importantly they listened to directions. It was fun.

Yesterday, we went to the State Fair. DH and I did not get to see the canned foods, homemade wine and beer, or quilts. Which we like to do. The Collective are at the age, where they wanted to go on rides. So we spent an inordinate time on on the Midway, standing in lines waiting for rides. The /Midway smelled like 10 day old vomit, and was hot. Ick...but The Collective had fun. PN is noramlly our rider, but SR did manage to go on one spooky ride, which I had the joy of sitting in on. It looked like a simple ferris wheel, but was not. It had 2 spinning wheels, and when on it, you felt like you would be as if you were going to be thrown out. SR held on for dear life, and I laughed until i had tears coming to my eyes...he said it was the longest ride ever... 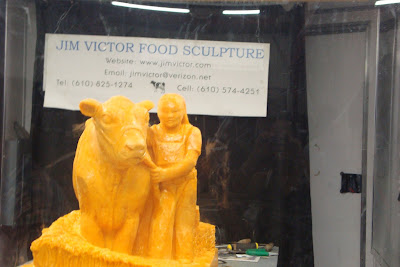 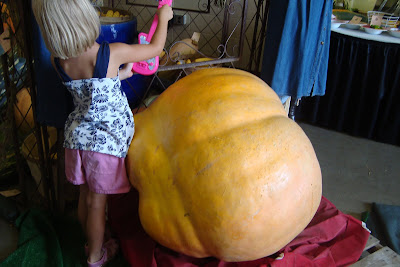 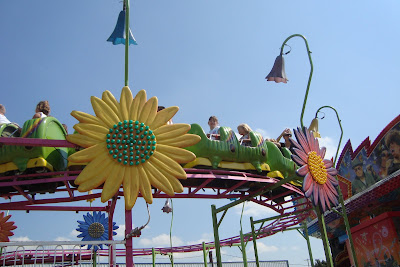 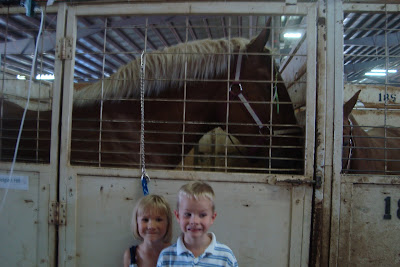 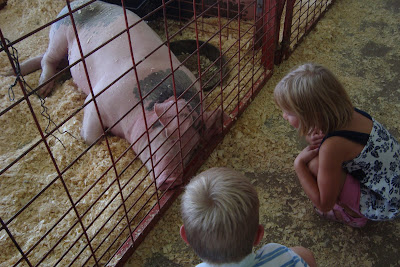 Today we are headed to Omaha, to catch up with friends, and we are going to take our joint 5 kids to the zoo, if the weather holds out...more photos later.
Posted by Rachelle Jones at 8:26 AM